Hear Me On BlogTalkRadio

Today I'm talking to Dean Voelker , a licensed financial planner and the "401k coach"...you can leave a comment on the website or listen later if you miss the live broadcast...
Posted by Anya at 10:02 AM 7 comments:

We Honor Our Vets...By Sending Them to Community College

In honor of Veterans' Day, read Wick Sloane's excellent column in Inside Higher Ed. This chart comes from the column.

Kind of embarrassing for my alma mater, which campus is dominated by a big, imposing, marble rotunda with the names of what must be a few hundred fallen heroes from the Revolutionary War on down, not to mention a statue of Nathan Hale outside Connecticut Hall ("I regret that I have but one life to give...") 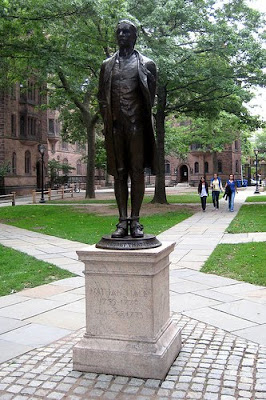 Two unappealing options. Do our warriors no longer represent the best of what this nation has to offer? Or is it our elite universities that have slipped from the pedestal? 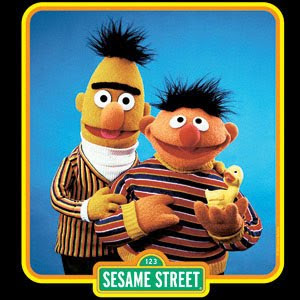 It's the 40th anniversary of Sesame Street. I am working on a story for Fast Company that relates to Sesame Street and I talked to their CEO, Gary Knell, last week about all the stuff they are doing to try to keep the show fresh and bring it to new audiences, around the world and on new media. This past year was the first that more people saw bits of Sesame Street videos on YouTube, iTunes, and on the Web than on television. There are lots of interactive games online and new Muppet characters--one is a really girly pink princess and another one, Murray,

Back when the show first came out, in 1971, education reformer and "deschooling" advocate John Holt wrote about it for The Atlantic (thx, Kottke for the link). I quote from Holt several times in my new book DIY U. I think his ideas about education are really empowering and relatively free of cant. He basically wants institutions to get out of people's (including childrens') way so they can use their God-given abilities to learn what they want to learn, by doing what they want to do.
Holt sounds disappointed in Sesame Street. He says, while well-intentioned, they're clearly working from a deficit model that assumes that the best they can do with poor kids of color is cajole them along to conform more neatly to the expectations of schools, not unlock a true love of learning.
On the other hand, he also has a lot of constructive suggestions. He wants the show to take full advantage of the visual medium. To show words on the screen while people are talking, to get the idea of reading. To show kids taking creative, self-directed action and lots of documentary footage from the real world.
It seems Sesame Street took up many of these suggestions over time. This year they've done something really cool for the first time that Holt suggested way back when: take the Muppets out into the real streets of New York City. (I think there were probably technical and budget restrictions on this back in the day.) Here's Murray with the "Word on the street" segment: 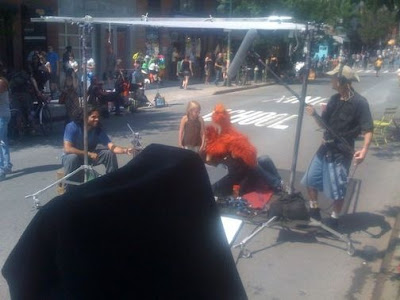